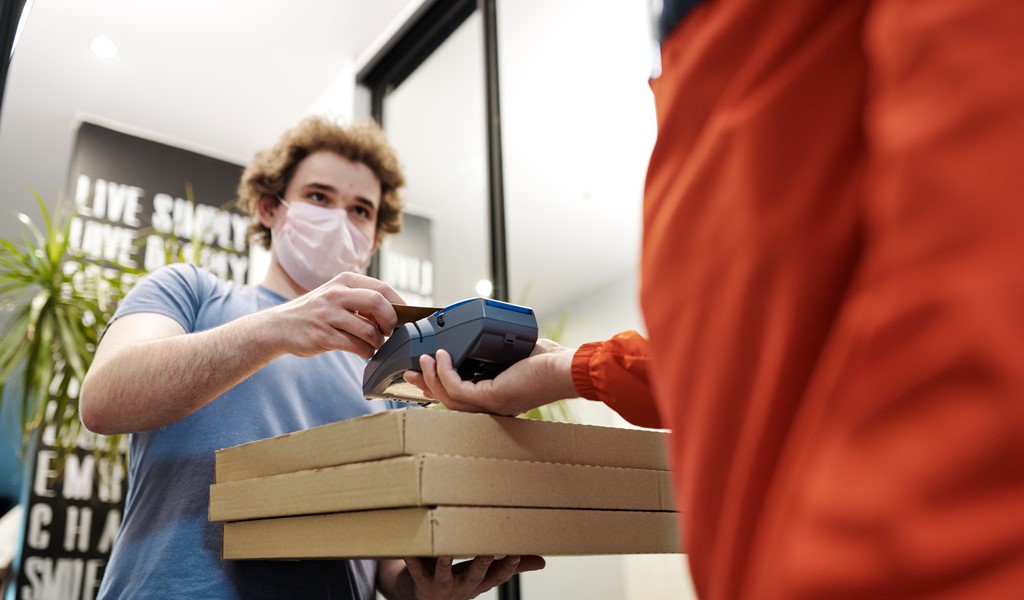 This month sees the completion of 18 weeks of PE at home with Joe Wicks streaming his final lesson, back to work messaging from the UK government and opportunities to dine out once more.  Prime Minister Boris Johnson has committed to a state-led spending spree to assist the UK economic recovery highlighting a “New Deal” in which the UK government will push aside planning restrictions, invest in public services, housing, transport and science.  Economies, central banks, companies, individuals are all dealing with so many unknowns it makes it hard to forecast what will happen over coming weeks, let alone months and years.  As we continue to move through uncharted waters one hopes for clarity, stability and a vaccine!

The Bank of England’s chief economist Andy Haldane said at the start of the month that the UK economy seems to be picking up faster than expected which may hold back some of the further planned stimulus and could also pose a risk to inflation.   Other MPC members have highlighted that with 9 million employees furloughed the bigger risk is that many become unemployed and households slow spending.

The OECD has highlighted in a report this month that UK unemployment is at risk of jumping to 11.7% from the current level of 3.9% by the end of the year and will only return to near 7% in 2021.  A reading of 11.7% is a level not seen since the 1980s.  They added that a second wave of infections and a subsequent lockdown could send unemployment even higher to nearer 15% which would be well above anything we have seen in recent history.  The statistics from the Office of National Statistics makes for a rather sobering read.

The office for Budget Responsibility has said that UK borrowing is set to exceed £370 billion which is around 19% of national income making the deficit the worst in peacetime - or put another way – the UK may suffer its worst economic crash in 300 years.

Meanwhile, as the transport infrastructure struggles to recoup lost fare income, Banksy tried to do his bit by completing a masterpiece on the London tube network to act as a reminder for travellers to wear a facemask.  Banksy’s works have sold for in excess of £12 million as recently as last October.  Unfortunately the cleaners adhered to the strict no graffiti rules and effectively removed the work before too many got to admire it.

Christine Lagarde, the European Central Bank president, announced no changes to the base rate as had been widely anticipated by the market and reiterated the wait-and-see approach given the “elevated uncertainty”.

There were some tense negotiations over how to utilise the recovery fund for EU leaders at their summit but there was eventually agreement on a EUR750 billion recovery fund to help Europe rebuild.  The package will be funded by borrowing on the capital markets for the first time.  Leaders also signed off on the EU’s next seven-year budget which will be worth EUR1.074 trillion!

As eager as Boris Johnson may be to get a trade deal with the EU in place as soon as possible, the talks seem set to drag into autumn as negotiations in London this month did not provide breakthroughs and both sides seemingly reluctant to make further concessions.

The US recorded more than 70,000 new Coronavirus infections in a single day and an alarming rise in COVID-19 related deaths as some states have made moves to re-impose strict social distancing measures.  The wearing of masks has now been advocated by Mr Trump and the Federal Reserve has bought trillions of dollars in Treasuries to support the economy.  Real yields on US Treasuries have fallen to the lowest level since 2012 suggesting a need for loose monetary policy for the foreseeable future.

Agreement on a US-UK trade deal ahead of the autumn’s American presidential election has been impeded by the global pandemic, according to the British government.  With a number of contentious issues still to be resolved (not least of all greater access to the British food market).  The fast-track win post Brexit to agree a bilateral trade deal between the two countries is likely to go well past their original aim of this summer.

Fed chairman Jay Powell has struck a dovish tone saying he’s “not even thinking about raising rates”, a sentiment echoed by other members as we approach the next Fed meeting.