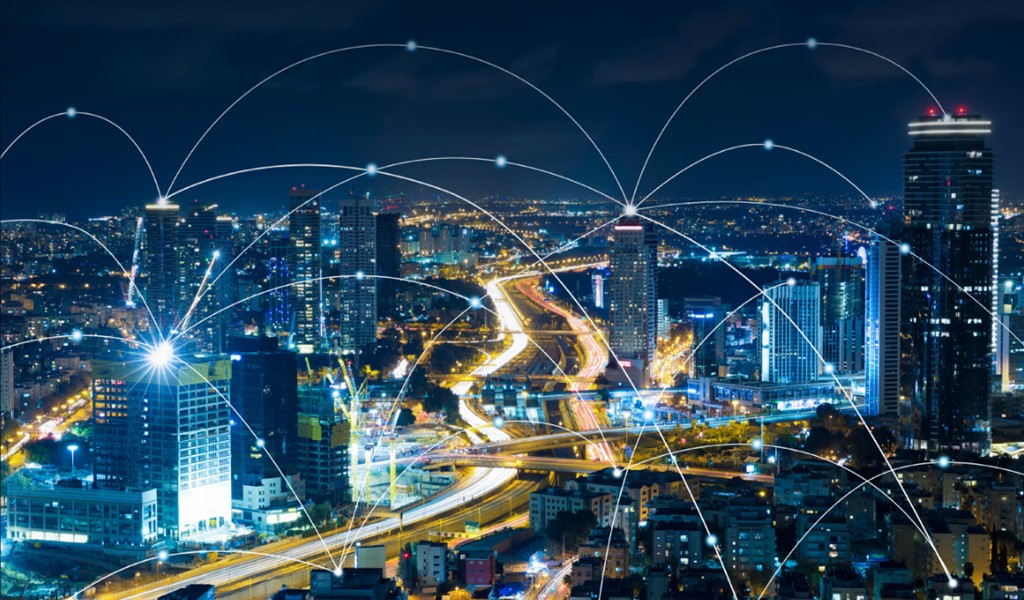 The television industry has seen a step change in production values in recent years. This has inevitably resulted in larger budgets – but larger budgets can open up holes in a production company’s cash flow. Stuart Woodward, Senior Relationship Manager in Bank Leumi’s Media Finance team, explains what can be done to help fill these gaps at lower costs than with mezzanine debt and equity.

The output of quality television content reaching screens has been on an upward curve in recent years. Statistics from HMRC show that expenditure on production deemed “high-end” in the 2016-2017 financial year reached £480 million – up from £300 million in 2015-2016.

This has been driven, in no small part, by the introduction of High-end Television Tax Relief (with its £1 million per-hour minimum threshold for drama, comedy and documentary content). Since its inception in 2013, over 200 high-end productions have taken advantage of the relief, supporting some £1.5 billion of cumulative expenditure in the UK. 50 of these productions (that is, nearly a quarter of the total) were completed in 2015-2016 alone; 2016-2017 saw a further 45. Bank Leumi has been involved in a number of such productions – including Two Brothers Pictures’ “The Widow”, and Bad Wolf Productions’ “A Discovery of Witches”.

Such stimulus is particularly significant for the UK market. Already the UK is home to the world’s fourth-largest television industry, which contributes around £2.5 billion to GDP, generates over £1.28 billion in export revenues, and is estimated by PwC to grow at twice the rate of GDP by 2021. In fact, according to research from the BFI, an estimated £8.31 is generated (either directly or indirectly) for the UK economy by each £1 of tax relief.

However, appetite for high-end productions has driven up budgets, and funding the cost of these higher budgets brings challenges.

Whereas once a commissioning broadcaster could be relied upon to fund all or most of the budget, and cash flow their contribution through production, for many projects this is no longer the case.

With an increasing number of expensive commissions to pay for, broadcasters, including Subscription Video on Demand (SVOD) operators, are understandably focusing on managing their own cash flow. To do this, many are paying their contribution to a budget on milestones or deferring payment of their license fees until delivery (and beyond). Anything, in fact, in order to delay the outflow of cash from their coffers. This applies to the larger players, too.

When it comes to covering their budget, producers now often have to rely on wider sources of finance, which include contributions from international distributors making sales advances and co-production partners. But the story is the same. All parties want to best align cash outflows with inflows – and so funding is increasingly deferred.

Tax credits also help close the gap between sources of finance and budget, but typically these can only be received once the spend has happened.

Smoothing out the bumps

This presents a challenge to production finance. Producers need a stable source of finance that is large enough to support them in parallel with budget inflation. It is here that asset-backed lending can play a role. Instead of bridging the cash flow gap through pricier equity, specialist media financiers with appetite for lending to television projects can provide the funding – and collect the tax credits and broadcaster and distributor receipts in repayment.

Banks with this expertise can work with producers to identify all possible stress points in a producer’s finance plan – thereby improving the provision of liquidity at critical moments.

A number of these banks can also provide treasury services that can solve other issues during productions, whether that be foreign exchange to ensure the production gets the currencies it needs, or interest rate hedging to keep finance costs under control.

Of course, strong appetite for lending can only be truly satisfied by experience and an in-depth understanding of the industry. Banks need to structure the right loans that can help align the interests of all those counter parties with exposure to a project – from producers and co-production partners, to broadcasters and the distributors.

A good understanding of the market, in fact, enhances the analysis that underpins the provision of finance in the first place. Financing a production can often be a complex process, so busy producers need to know that they are working with reliable and well-informed lenders.

Even for the bigger players, in the television market of today, cash flow is a precious commodity. Budgets are growing, and the funding gaps are widening. While demand for external finance rises, with the right partners the industry can continue to go from strength to strength.

How hotel lenders can navigate a turbulent market