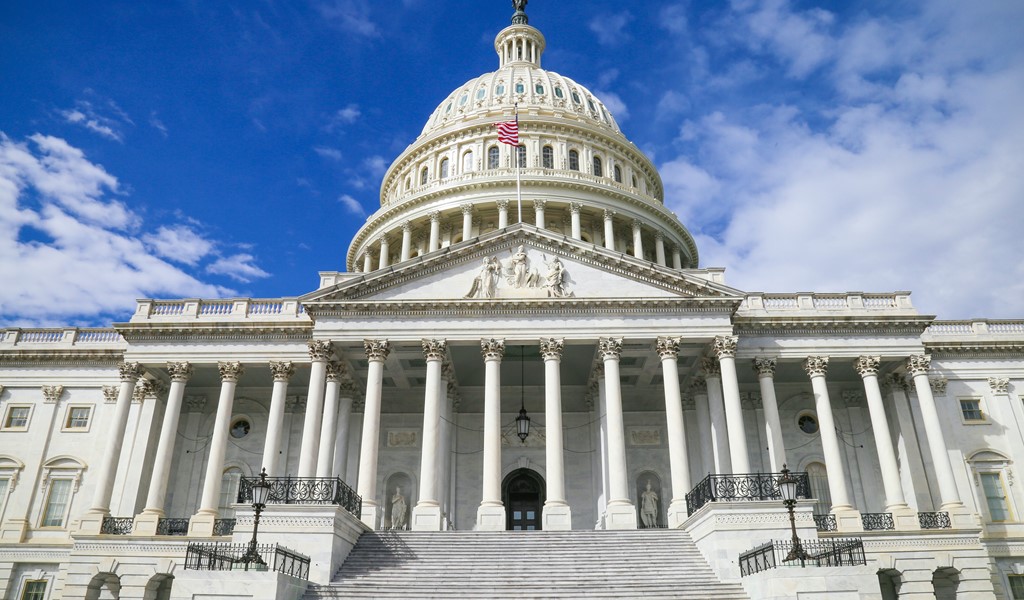 Lateral flow tests to form part of twice weekly routines and next stage of lockdown easing in England is on track whilst the UK and other countries send aid to India as Covid deaths mount.

Figures released by the Office for National Statistics this month showed that UK GDP grew 0.40% in February despite lockdown challenges, an improvement on the 2.2% decline in January.  Construction grew by 1.6% and manufacturing by 1.3%.  The recovery remains fragile however with GDP down 7.8% year on year.  Economists now expect the UK economy to grow 5.4% this year broadly due to swift vaccine rollout, the extension of government support and more resilient business results than previously anticipated.

Unemployment fell slightly to 4.9% from December 2020 to February 2021 but remains 0.9% higher than the same time last year.  The news came as a positive sign given that many had predicted unemployment would rise further.  The ongoing support of Rishi Sunak’s extended furlough scheme has, no doubt, supported this rate and he will likely be hoping that moving the expiry from March to the end of September will provide sufficient support until restrictions are lifted and the economic recovery can gain traction.

CPI rose to 0.70% in March from 0.40% according to figures released this month by the ONS (Office for National Statistics).  Manufacturing rose 1.9% (the highest for nearly two years) and forecasts are suggesting that inflation may start to rise sharply due to an increase in household energy bills as a result of higher global oil prices.  The Bank of England has forecast that inflation would reach 1.9% by year end but many economists are starting to predict that the 2% target will be surpassed before the end of the year.  Consumer confidence is the highest it’s been since the first lockdown.

The government borrowed £303.1 billion in the year ending in March according to the ONS which is an increase of £246.1 billion on the previous year.  To put it another way the UK now borrows 14.5% of everything produced in the UK, the last time it was higher than this was at the end of the Second World War when borrowing reached 15.2%.

The European Central Bank noted concerns over the slow pace of the Covid-19 vaccination rollout in the area and the potential negative implications for the area's economic recovery.

The ONS have reported some improvement to trade between the UK and Europe with official figures showing exports to Europe jumped 46.6% following Januarys 42% slump.  Exports however remain below last year’s levels and imports from the EU into the UK are also weak.

Armin Laschet has won the backing of German’s governing Christian Democratic Union in his bid to succeed Angela Merkel as chancellor.  The campaign trail was not without its challenges and exposed deep rifts in the party which has five months to build ground before national elections.

The European Central Bank kept their policy unchanged this month continuing their commitment to low borrowing costs and maintaining support via bond purchases.

Janet Yellen, the US Treasury Secretary, would like countries to set a global minimum tax for corporations.  “Together we can use a global minimum tax to make sure the global economy thrives based on a more level playing field in the taxation of multinational corporation, and spurs innovation, growth and prosperity,” Yellen said in a speech to the Chicago Council on Global Affairs this month.  Biden plans to increase the US corporate tax rate from 21% to 28%.

Federal Reserve officials have suggested that their not too concerned about an overheating economy after Joe Biden’s $1.9 trillion fiscal stimulus saying that the danger of unexpectedly high inflation was roughly equal to that of unexpectedly sluggish inflation.  The US president is preparing to release a range of tax increases focused on wealthy Americans to help offset an increase in childcare and education costs.

The Chinese economy has grown exponentially during the first quarter of 2021 buoyed by intense industrial activity and a low infection rate.  Expansion of 18.3% was recorded which is the fastest year-on-year rate for a quarter on record.  Industrial Production added 24.5%, retail sales 42.2% and exports boomed.   Whilst Western rivals have encountered double-digit falls the second largest economy grew by 2.3% in 2020.

The FTSE 100 broke 7,000 for the first time since the start of the pandemic and across the pond Wall Street hit new record highs as a result of strong earnings for banking giants.  It seems that a strong and steady rollout of the vaccination along with supportive government policies is helping to boost investor confidence.