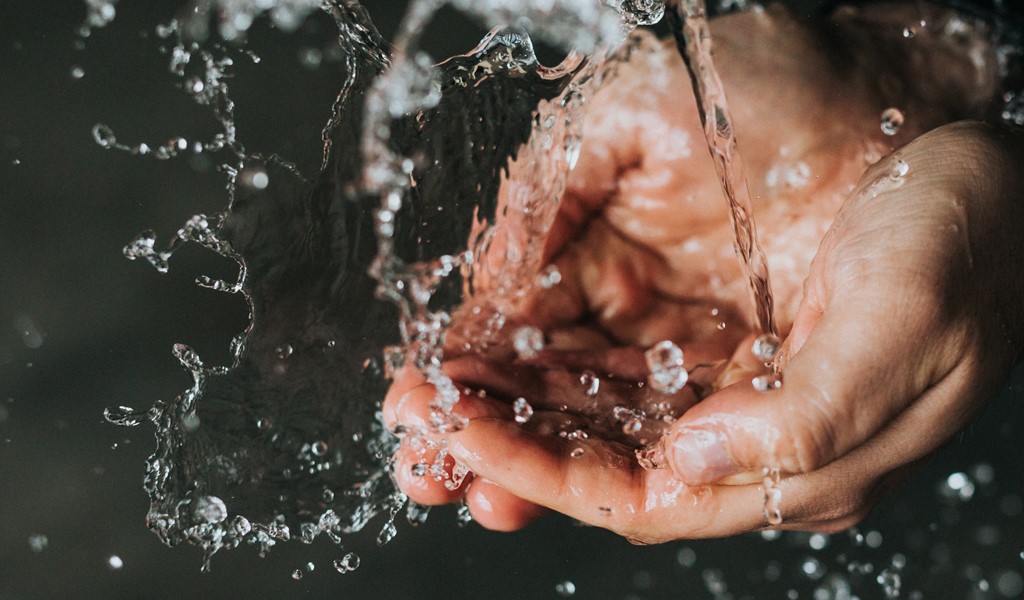 Unemployment on the rise, inflation at a five-year low, students return and Boris Johnson re-introduces restrictions on social gatherings. One would be forgiven for feeling a distinct sense of head spinning at the moment as fears mount over a second wave in many countries.

Data released this month showed that UK GDP grew 6.6% in July as some of the coronavirus restrictions eased, recording the third consecutive month of expansion, although growth is still rather depressed when compared to pre-pandemic levels. My few visits into the office and the return of the school run demonstrates that people are trying to get back to normal as much as feasibly possible but remain wary of increased risk as the UK’s R rate starts to climb once more. Will the Swedish ‘herd immunity’ gamble pay off? Meanwhile the UK unemployment rate has risen to its highest level for two years at 4.1% but, as alluded to in my commentary last month, I suspect that we will not have a truer idea of numbers until the governments furlough scheme comes to an end.

Brexit negotiations seem to be going about as well as the track and trace infrastructure… We’ve come a long way but we’re not there yet. It seems that the UK government is prepared to go to extremes having openly admitted that the Internal Market Bill is breaking the withdrawal agreement in a ‘specific and limited way’ on the Irish Protocol that regulates trade between Great Britain and Northern Ireland. Motivation for such a move could be to provoke the EU to make last-minute concessions but it remains to be seen whether such a gamble will pay off, it feels unlikely that we will get much clarity on the route forward before November.

UK inflation slipped to a five-year low of 0.2% in August as the ‘Eat Out to Help Out’ scheme pulled down prices in the restaurant sector for the first time and various industries reflected the changes to the economy as a result of Covid-19, not least of all transport.  The Bank of England did not announce any changes to policy this month voting to leave interest rates at 0.1% and quantitative easing at £745 billion but did cite concerns that Covid-19 and an agnostic end to the Brexit transition period would pose a threat to the UK economy and its recovery.

While we have seen negative interest sovereign debt issued in the UK for the first time, Andrew Bailey reaffirmed this month that the Bank of England is not about to push interest rates below zero in the near future despite him highlighting “the hard yards are ahead of us”. The UK’s public finances have continued to escalate to a record peacetime deficit in 2020-2021.

German industrial production didn’t rise as much as economists had predicted for July sparking concern as to whether the green shoots of recovery are running out of steam. Having said this, the reading of 1.2% month on month was still a rise, it was just lower than the 4.8% forecast.

The European Central Bank decided to hold interest rates and maintain the current size of the coronavirus bond-buying programme. The president Christine Lagarde seemed to strike an optimistic tone saying she would carefully monitor the Euro, which has risen around 10% against the dollar recently, putting pressure on exporters and adding to inflation fears. Yet she stressed that the exchange rate is “not a policy target”. Philip Lane, the ECB’s chief economist however warned that there is ‘no room for complacency’ on the region’s rebound from the coronavirus pandemic, expressing concern at how the stronger Euro is holding back inflation. The ECB have announced a review of their bond-buying scheme that was launched in response to coronavirus both with regards to length of the EUR1.35 trillion programme and on transferring flexibility to other asset purchase schemes.

Brussels v. Boris debates are heating up as the EU and UK move to separation.

The FED introduced a new Average Inflation Targeting (AIT) strategy this month which prescribes overshooting the 2% target and subsequently a period of low inflation but indication from some members is that this is not expected to occur before the end of 2023.

In a month that has seen the passing of Ruth Bader Ginsburg, the US Supreme Court is already seeking a replacement as Donald Trump nominated within days, sparking anger from Democrats and opposition.

Investors are growing increasingly wary about a disputed US presidential election in November as President Trump indicated that he might not concede if he were defeated in the upcoming election.

The OECD has revised its earlier predictions saying that global GDP will shrink only 4.5% instead of 6% originally forecast in 2020. The UK is expected to shrink a whopping 10.1% but this is an improvement on the 11% contraction forecast in June for the year.

As we continue to try to pave a way forward, remember to:

"Fight for the things that you care about, but do it in a way that will lead others to join you,"