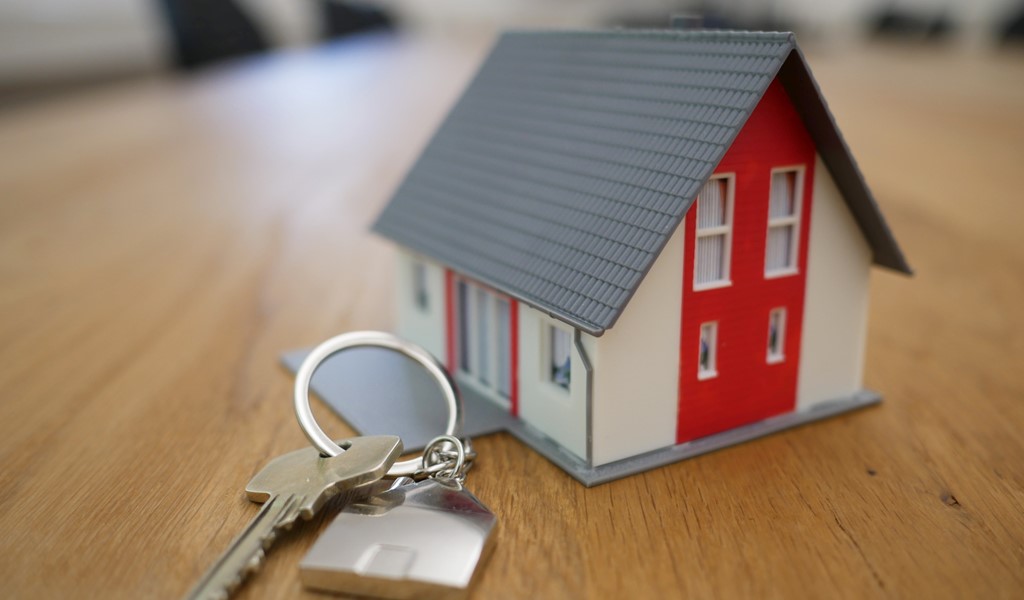 In the words of Albert Einstein: “Life is like riding a bicycle. To keep your balance you must keep moving.”

As we move towards summer let us hope that we can keep moving out of the pandemic and that recoveries become sustainable to boost global growth.

House prices have risen at their fastest pace for more than 17 years in April as the government extend stamp duty relief on property purchases.  According to Nationwide, prices year on year are up 7.1% and increased 2.1% in April alone.

Thanks to consumer confidence rising, and the economy reopening further, manufacturing in the UK continued to strengthen for the 11th consecutive month.  The IHS Markit / CIPS UK Manufacturing Purchasing Managers’ Index reached 60.9% last month marking the highest reading since 1994.  Meanwhile the Secretary of State for International Trade – Liz Truss – has said that the UK and India will begin talks over a full free trade deal in the autumn that could see trade between the two countries “double”.

The Bank of England (BoE) left rates unchanged at 0.1% along with the planned asset purchase level of £895 billion but agreed a gradual taper on QE.  The BoE raised the UK growth forecast from 5% to 7.25% paving the way for possible rate increases in 2022. It said that inflation would rise to around 2.5% by year end but then fall back to the 2% target by the end of 2022.

The service sector grew at the fastest rate since 2013 buoyed by a relaxing of restrictions.  The UK composite Purchasing Managers Index for services rose from 56.3 in March to 61 in April with a score above 50 indicating growth.  Job creation accelerated at the fastest rate since October 2015 as firms also move to recruit staff to meet a post-lockdown ‘boom’.  Whilst UK GDP fell by 1.5% quarter on quarter in the first quarter of 2021 this was a smaller fall than expected in light of lockdown easing.  It is anticipated that GDP will reflect a rebound in Q2.  Hope is that the UK labour market has turned a corner in the first quarter of 2021 with both payroll rising and unemployment falling faster than expected to support the reopening of the UK economy.

The Eurozone has sunk into a double-dip recession after German, Spanish and Italian economies contracted in the first quarter of the year.  GDP reduced by 0.6% after a decline of 0.7% in the last quarter of 2020 as lockdowns continue to take their toll.  The European Central Bank is continuing to support the area via bond purchases and hope is that recovery will start to boost an upturn through summer months.

The EU and US confirmed in a joint statement this month that they are going to avoid changes to trade tariffs that ‘negatively affect bilateral trade’.  The two parties have agreed to not follow through with plans to boost tariffs on a range of US products as the two sides seek a resolution to a long standing argument over the steel and aluminium sectors.

US inflation had the biggest increase for nearly 13 years this month, consumer prices rose 4.2% in the 12 months to April which spooked markets and caused a sell-off in equities.  General consensus is that the surge in prices will be temporary given that the main drivers of the ‘bigger-than-expected’ inflation increase were hotel and airlines industries.

FED Minutes suggest that monetary support will not be removed any time soon but some officials argued that the US central bank should chart a path towards curtailing if the recovery accelerates further.  US housing starts rose to an almost 15 year high in March boosted by low interest rates.

The Chinese renminbi hit a three-year high against the USD as a result of capital flow into the country and their strong recovery post the coronavirus pandemic.  Beijing is trying to master a balancing act between asset bubbles, the country’s exports and surging commodity prices.

According to the Bloomberg Commodity spot index Commodities have jumped to  their highest levels in almost a decade as the world’s largest economies have increased demand for metals, food and energy while poor weather harms crops and transportation bottlenecks curb supplies.  The index, which tracks prices for 23 raw materials has climbed more than 70% since reaching a four-year low in March 2020 as Covid-19 took hold of the global economy.  Such a move is supported by rising manufacturing, the return of motorists to roads and crops like corn, wheat and sugar struggling with dry weather whilst China demand absorbs supply.  Such moves higher will likely stoke fears around inflation.  US Treasury Secretary Janet Yellen has said that interest rates may have to rise to ensure the economy doesn’t ‘overheat’ though later clarified that she wasn’t predicting rate increases nor did she anticipate a bout of persistently higher inflation.