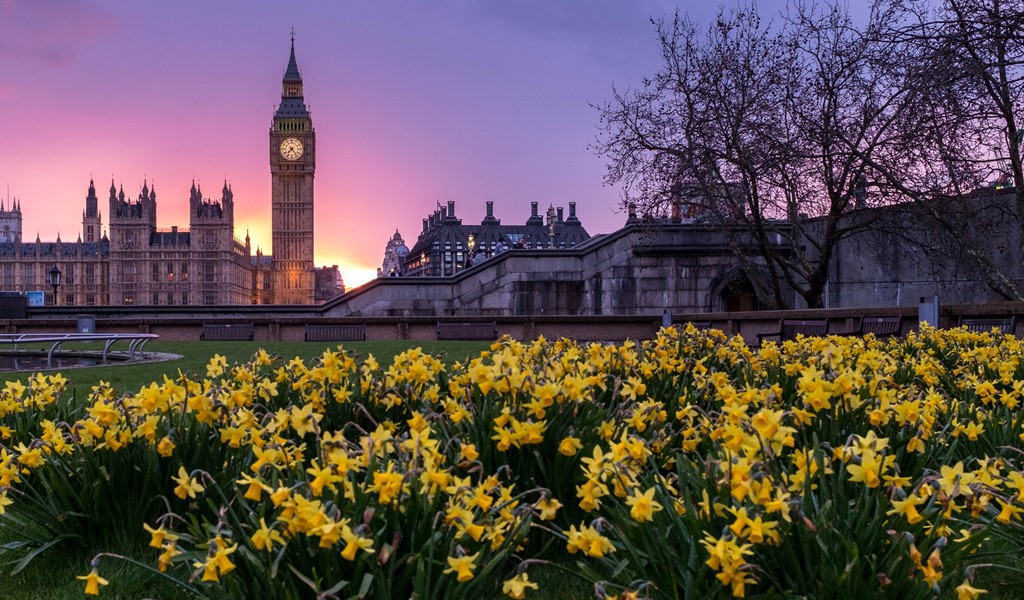 Spring is in the air and rates look set to remain lower for longer as central banks attempt to reassure markets and support growth.

The UK Budget adopted a ‘spend now, tax later’ approach with a commitment from the chancellor to try to support the economy out of the pandemic but with a need to pay for this in the future to repair the damage.  Highlights included the extension of the furlough scheme to the end of September, support for the self-employed, and no changes to rates of income tax, national insurance or VAT but corporation tax on company profits above £250,000 will rise from 19% to 25% in April 2023.

The UK economy shrank by 10% in 2020 but is forecast to rebound this year with a predicted annual growth of 4% and reach pre-Covid levels by mid-2022.  Unemployment is expected to peak at 6.5% next year which is lower than the 11.9% previously predicted, however the UK is anticipated to borrow a peacetime record of £355 billion this year, our best hope is that Sunak is right about a ‘swifter and more sustained’ recovery.  Public sector borrowing has continued to mount climbing by a further £19.1 billion last month according to the office for national statistics.  This figure is the highest recorded in February since monthly records began but was lower than the £21 billion forecast.

GDP readings for January were better than economists had feared falling 2.9% month on month which was less than the 4.9% anticipated, but exports remain subdued with exports to Europe falling nearly 41% following the end of the Brexit transition period.  Inflation decreased in February as discounted clothes prices offset rising petrol costs.  UK Consumer Price Index (CPI) rose 0.4% in the 12 months to February which was down from a 0.7% rise in January.  It is broadly anticipated that inflation will move higher as the recovery builds although may not reach the 2% target until well into 2022.

Andrew Bailey, the Bank of England (BoE) Governor, confirmed this month that Quantitative Easing will cease at the end of 2021 and that the central bank does not intend to increase interest rates in a response to a swift recovery.  He did however highlight inflationary pressures will need to be monitored closely.   The BoE held interest rates at 0.1% and the bond-buying programme at £895 billion at this month’s meeting and there was less rhetoric about negative rates.  The central bank had previously highlighted that it would take six months for negative rates to be implemented if this policy came into play.

The German jobless rate increased this month as a result of Covid restrictions and lockdown measures that started in November and seem likely to stay in place for a little longer.  As a third wave of infections creeps across Europe (particularly France, Italy and Germany) and vaccine rollout continues to face delays, economists have started to cut their growth forecasts for the area.  With the all-important tourism season fast approaching many are hoping restrictions to travel will be eased if, of course, safe to do so.

The European Central Bank (ECB) has committed to extend bond buying and unemployment in the Eurozone has remained steady at 8.1%.

London and Brussels have made progress and agreed to cooperate over financial services creating a forum for regulatory discussions so that the UK and EU progress discussions about equivalence.

The US President’s $1.9 trillion stimulus package has been approved by Congress – the question is how will it impact the US and will it be as supportive as Biden hopes?  The package is forecast to add 9% to national income.  The OECD has said in its latest economic outlook that the US stimulus would raise the global growth rate by 1% across the course of this year.  The US has had some good success with the vaccine rollout, Biden’s goal of administering 100 million shots in 100 days was delivered in only 60 days and he intends to maintain traction committing to administer more than 1.5 million doses a day and give 200 million doses of vaccine by 30th April.

The Federal Reserve has upgraded growth forecasts for the US from 4.2% to 6.5% this year and signalled that they will keep interest rates close to zero until at least 2024.

Shipping costs may rise further to offset the cost of clearing the Suez Canal – there was chaos for global trade when a huge container ship got wedged this month forcing ships to take a costly and time consuming detour.  Given that approximately 12% of global trade runs through the canal each day there was relief when the Ever Given was finally freed even if it will take time to clear the backlog.

As we head towards the weekend may I remind you that the bank will be closed on Friday and Monday for the UK bank holidays leaving me to wish you and your family a healthy and happy Passover and Easter.